Sammy was never planned. But we loved him like he was an important part of the family. We always had big dogs in the past like Labrador retrievers. A little dog was not in our plan though I grew up with a poodle as a kid and tried to convince my husband that they were smart and great companions. At first he wasn’t excited about Sammy but he quickly stole his heart. After a few weeks, Sammy was part of the family.

So you may wonder how we acquired this adorable toy poodle. One Friday night we went to a Spartan Booster Auction for our son’s high school. They were raising money for sports and extra curricular activities. We knew that we would donate to this cause but little did we know that our good friend would be the auctioneer.
Somehow we left that night with a 3-4 pound 2 month old toy poodle! I guess I raised my paddle and he said, “Sold to the Hopkins!”
He was keeping us up during the night at first, but soon he was potty-trained and sleeping in the middle of our bed. Sammy had won our hearts and was the center of our home. He even bossed the other two Labradors we had and they were very endearing to Sammy as he became the “alpha male” dog in the house.
So what did I learn from Sammy that I will take with me? 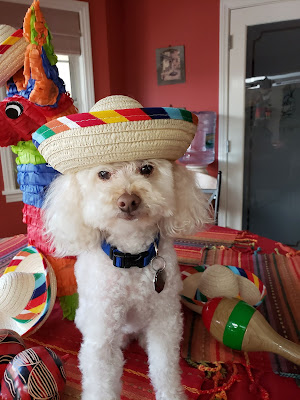 Darcie was making her “sheep” puppets for our TV show but we had to put Sammy in there. What a great sport he was to always be up for whatever we did with him. As long as we paid attention, he was pretty content. 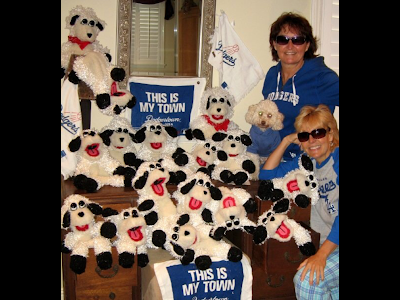 I have been searching for a website like this in the field I am interested in. I am a big fan. I was thinking about creating my own blog about similar ideas for like-minded people. Some good ideas here. Thanks, I can only hope mine turns out as good as this one 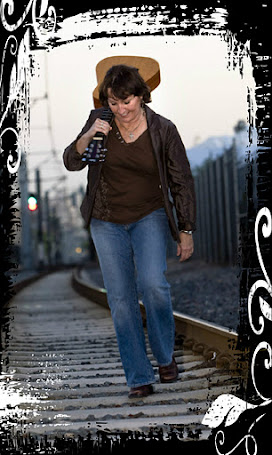 "I have no greater joy than to hear that my children are walking in the truth"
(3 John 1:4). 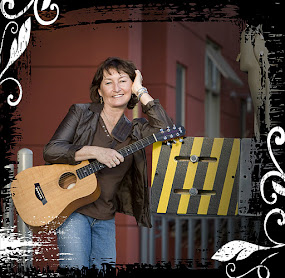